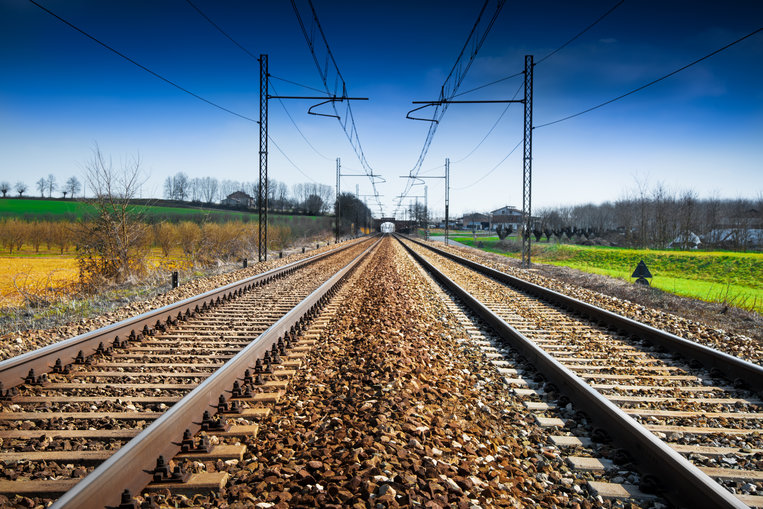 The Long Island Rail Road, commonly referred to as the LIRR, is a publicly owned (by Metropolitan Transportation Authority) commuter railway that offers train service from Manhattan to the North and South Forks of Long Island. Second only to Metro-North, the LIRR is the busiest commuter rail system in the country, and is one of the world’s only commuter rail systems that operate 24/7 year-round. Over 300 thousand customers ride the LIRR each weekday, with many more on the weekends and special events.

There are 11 passenger branches and 124 stations with the Jamaica station in Queens serving as the hub of all railroad happenings. Originally with diesel-only service, many of the lines have since been electrified, but not all. Some lines are all electric, some all diesel fueled, and some are a combination of both depending on the distance of the station to which you are traveling.

The LIRR has a few anticipated expansions on the table for the coming years. In 2019, the LIRR plans to help overcrowding issues with the addition of a second track on the Main line between Farmingdale and Ronkonkoma. In 2023, the LIRR plans to finalize train access into Grand Central Terminal with the overdue East Side Access venture.